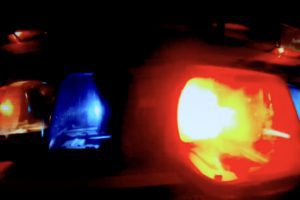 According to the Rock Hill Police Department officers responded to the 1100 block of Deas Street Saturday evening around 8:40 PM after someone was shot.

When officers arrived Macias was found unresponsive on the ground suffering from a gunshot wound.

Police say a 31 year old victim was also found, shot in the arm. Her injuries are not life-threatening.

Marias was pronounced dead at the scene and the other victim was taken to Piedmont Medical Center.

Rock Hill Police has identified Auscencio Soto-Picazo as the suspect in the Homicide.

Police say Picazo, who is 30, is a Mexican male of average build with dark hair.

If anyone has any information about where he could be, they are asked to call 911 immediately. 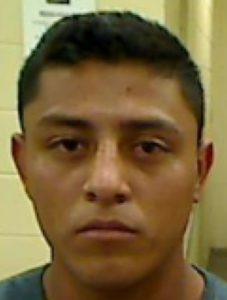