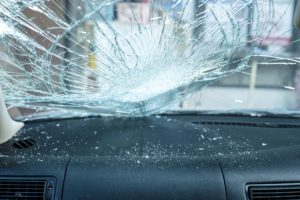 The SC Highway Patrol says this investigation is on-going.