CN2 Athlete of the Week – Soon to be Gamecock Elijah Caldwell 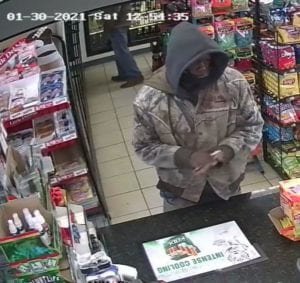 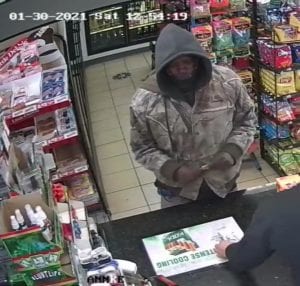 FORT MILL, S.C. (CN2 NEWS) Fort Mill Police have released photos of the suspect they believe sexually assaulted a woman in her own home.

The crime happened on Saturday, January 30th at a home in the Fort Mill Townhomes.

Police say the suspect, who was unknown to the victim knocked on her door announcing he had somehow received, and was in possession of her w-2 tax forms.

Police say the victim opened the door and the suspect forced his way into her apartment, presented a weapon and threatened her if she did not comply with his demands.

Police say the victim was able to get away after the assault and ran on foot for help.

Fort Mill Police detectives recovered surveillance video from a local convenience store that had images of the suspect.

A search for the suspect is underway.