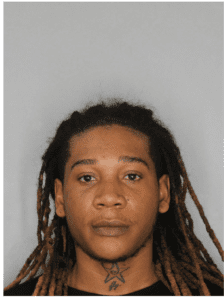 Police say 25 year old Bryan Alexander Crosby, Jr. has been charged with Murder and Possession of a Firearm During a Crime of Violence.

Police were called to a house in the 1400 block of Archive Street for a welfare check on a male who was possibly injured around 2:28 AM, Friday, December 2nd.

According to police, the caller told dispatch the door was open and they could see the man on the floor.

When officers arrived they went inside the open door and found a 51 year old man who was dead from gunshot wounds to his torso.

The York County Coroner has identified the victim as 51 year old Ronnie Williams. He was found deceased by a roommate.

Police say the Williams and Crosby did know each other.